The Solon 56200 Non-Sterile Cotton Tipped Applicators are ISO 9001 certified and made with medical-grade cotton. These applicators are perfect for first aid uses.

The Solon 56200 Non-Sterile Cotton Tipped Applicators are ISO 9001 certified and made with medical-grade cotton. These applicators are perfect for first aid uses.

What is a cotton tipped applicator?

Cotton swabs or cotton tipped applicator (American English) or cotton buds (British English) are small handheld items that consist of one or two small wads of cotton wrapped around one or both ends of a short rod made of wood, rolled paper, or plastic. The term “Q-tip” is often used as a genericized trademark for a cotton swab in the U.S. and Canada. They are most commonly used for cleaning the ear canal by removing earwax and dirt, although this use is not recommended by physicians.

What is the history of the cotton tipped applicator?

The first mass-produced cotton swab was developed in 1923 by Polish-American Leo Gerstenzang after he watched his wife attach wads of cotton to toothpicks to clean their infant’s ears. His product was originally named “Baby Gays” in recognition of them being intended for infants before being renamed “Q-tips Baby Gays”, with the “Q” standing for “quality”. The product eventually became known as “Q-tips”, which went on to become the most widely sold brand name of cotton swabs in North America. The Q-tips brand is owned by Unilever and had over $200 million in US sales in 2014. “Johnson’s buds” are made by Johnson & Johnson.

What is the description of a cotton swab?

The traditional cotton swab has a single tip on a wooden handle, and these are still often used, especially in medical settings. They are usually relatively long, about 6 inches (15 cm). These often are packaged sterile, one or two to a paper or plastic sleeve. The advantage of the paper sleeve and the wooden handle is that the package can be autoclaved to be sterilized (plastic sleeves or handles would melt in the autoclave).

Cotton swabs manufactured for home use are usually shorter, about 3 inches (7.6 cm) long, and usually double-tipped. The handles were first made of wood, then made of rolled paper, which is still most common (although tubular plastic is also used). They are often sold in large quantities, 100 or more to a container.

Plastic swab stems exist in a wide variety of colors, such as blue, pink or green. However, the cotton itself is traditionally white.

What are some medical risks?

The use of cotton swabs in the ear canal has no associated medical benefits and poses definite medical risks. Cerumen (ear wax) is a naturally occurring, normally extruded, product of the external auditory canal that protects the skin inside the ear, serves beneficial lubrication and cleaning functions, and provides some protection from bacteria, fungi, insects, and water.

Attempts to remove cerumen with cotton swabs may result in cerumen impaction, a buildup or blockage of cerumen in the ear canal, which can cause pain, hearing problems, ringing in the ear, or dizziness, and may require medical treatment to resolve. The use of cotton swabs in the ear canal is one of the most common causes of perforated eardrum, a condition which sometimes requires surgery to correct.

A 2004 study found that the “use of a cotton-tip applicator to clean the ear seems to be the leading cause of otitis externa in children and should be avoided. “Instead, wiping wax away from the ear after a shower almost completely cleans the outer one-third of the ear canal, where earwax is made. In the US between 1990 and 2010, an estimated 263,338 children went to hospital emergency rooms for cotton swab injuries, accounting for an estimated annual hospitalization of 13,167 children.

What is the environmental impact?

Plastic cotton swabs are often incorrectly flushed down the toilet, increasing the risk of marine pollution. Some manufacturers and retailers have stopped the production and sale of plastic swabs and are only selling biodegradable paper versions. Several countries have introduced legislation to ban plastic-stemmed cotton swabs. 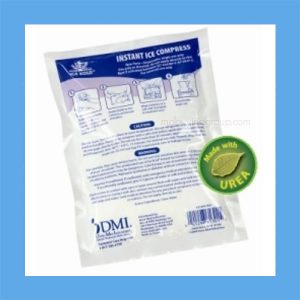 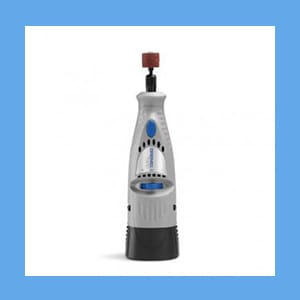 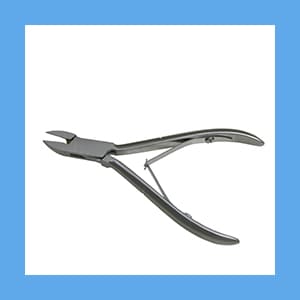 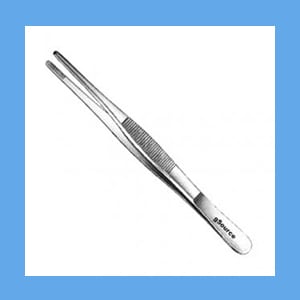 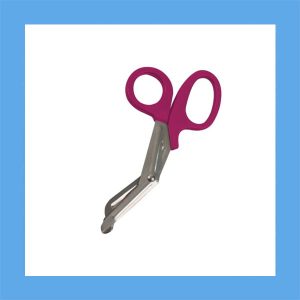 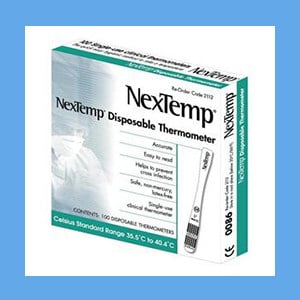 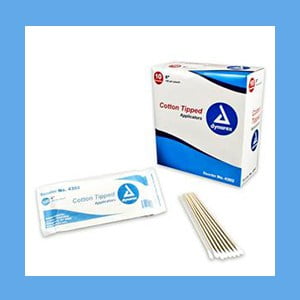 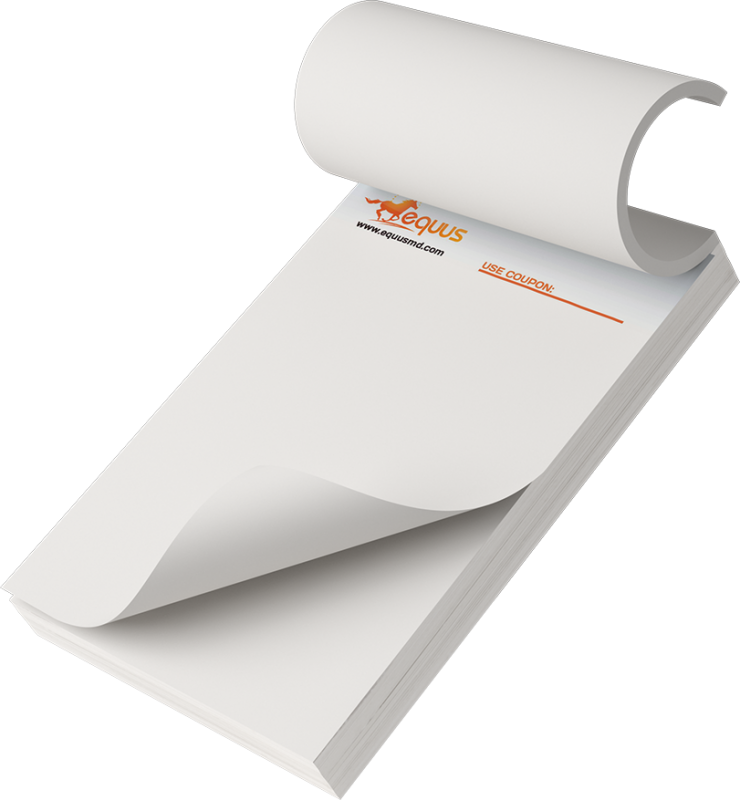